I created an ansible installer for ares if anyone is interested. Mainly wanted to brush up on some ansible automation and also configure a virtual box test environment. 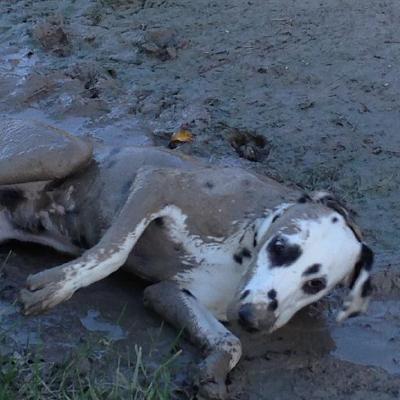 Ansible installer for aresmush. Contribute to Mudpuppy12/ansible-aresmush development by creating an account on GitHub.

That’s interesting, thanks for working on that. I don’t know much about ansible, but I did notice that it does both parts of the install with the root user. I know that with a regular install, you have to do it with the ares user or you’ll run into permissions issues when you later try to upgrade. Just FYI in case that impacts you.

It’s awesome if this helps folks, but I do just want to note that the install scripts/process described on the website is the only guaranteed/supported way to install AresMUSH.

Ansible has the ability to become another user during the run. So while technically you run it as root, for specific parts of the install it will assume the ares user/scope. There shouldn’t be any permission issues

Hope it help anyone out there who wants to tinker with it on virtualbox/vagrant on their PC.

Awesome. I’ll mention it on the dev environment install page. Thanks!

This will allow you to just ‘vagrant up’ and have it auto-provision a test server.
Enjoy all!